Banff community rallies in attempt to save Canal Park 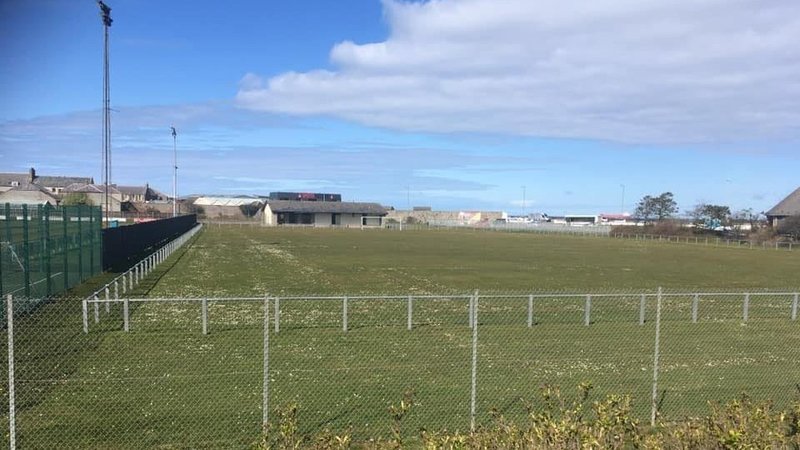 Canal Park, Banff. Space gifted to Banff in 1907 is now the centre of community division following plans to sell off the park to supermarket giant Morrisons. A petition has been launched in an attempt to save the facility, which can be found by clicking here.

The local park in Banff has been home to Deveronvale Community Football Club alongside amateur team Banff Rovers & Junior side Deveronside were previous tenants at Canal Park before a recent move to neighbours Macduff.

Canal Park has seen an abundance of grassroots football over the years, a venue which was once a haven for players and coaches on a weekly basis and continues to be now.

Part of the site is Common Good land, Gifted jointly to the communities of Banff and Macduff by the Duke of Fife in 1907, for their recreational benefit. Clubs like Deveronvale Community Football Club & Banff Rovers will face the repercussions with any sale and, not only will they lose ownership of a valuable community asset but also the benefit from the use of the park for future generations.

Many people in football circles around the Banff community also believe that Canal Park is the most appropriate location for the new supermarket being proposed given that there are alternative sites specifically allocated for retail use in the Council’s Area Development Plan.

There are many children, families and locals who use the sports facilities at Canal Park on a regular basis including Deveronvale Community Football Club (attended by 770 children and over 70 voluntary coaches), Deveronvale youth football club and the Banff Rovers formed in 1935/36 and we feel strongly that the area should remain a green and open space for all to enjoy.

Everyone living in Banff & the surrounding area will be familiar with the name Canal Park, being the area of ground that was, for many years, the home to Deveronvale Community Football Club, Banff Rovers & previously Deveronside football teams and the venue is a massive part of Banff as a town.

Banff & the surrounding area are a football dominated area & the whole landscape is based around our beautiful game with the adjacent Princess Royal Park next door to Canal Park.

The argument from certain quarters is pitches elsewhere within a mile radius of Canal Park such as the Myrus Astro & Banff Academy Astro however they cost more money & has implications financially with grassroots clubs like Deveronvale Community Football Club & Banff Rovers. Indeed, Deveronvale 1st team who participate in the Highland League have been doing pre-season training at Canal Park recently on a Saturday morning which has been a release for Craig Stewart’s side after a long hiatus due to COVID-19.

Youth Football Scotland will have a video report soon declaring what Canal Park means to the community of Banff.