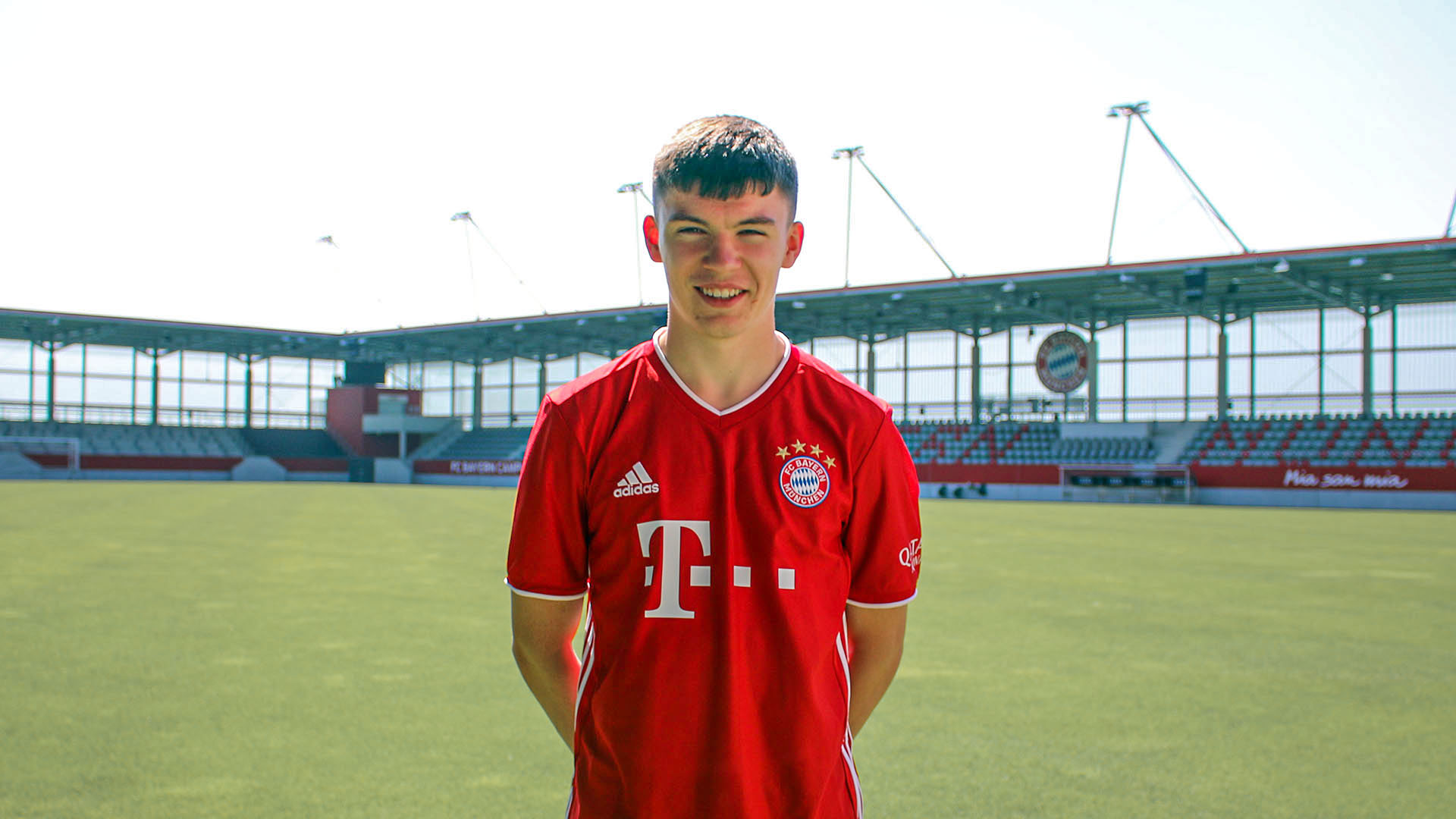 An under-16 side will participate in the Lanarkshire FDA league, and an under-19 squad will play in the Central Scotland FA league.

Both clubs will share resources with the Lowland League first team. It is hoped the new additions to the Braves family will give young players from youth football a pathway to senior football.

There will be another Pro USA event for the 2020-21 season in October, taking place at the Spartans Academy in Edinburgh.

The programme allows young aspiring Scottish footballers to travel to the US and combine their academic studies with playing high level “soccer” in the American college system.

The programme continued to run this summer, despite the ongoing global pandemic, and saw scores of Scots jet off stateside – including Scotland age-grade star Aisha Maughan.

The event is free but spaces are limited – you can reserve your place by clicking here.

Heads were turned last summer when Celtic academy youngster Liam Morrison moved to Bavaria to join German giants Bayern Munich – and now, the centre-back will have a familiar face in training.

It is hoped he will have a similar impact to Morrison, who has established his place in Martin Demichelis’ under-19 side.

And Hepburn could still be joined by another Scot – Hearts’ left-back Aaron Hickey, who has been linked with Hansi Flick’s side. The youngster is also being chased by Italian side Bologna, who have made an official approach.

We were all hit hard with the cancellation of football, both youth and professional due to the Covid-19 pandemic. However, teams from the Aberdeen area have had to endure difficult circumstances compared to other youth clubs. After an outbreak of Covid-19 resurged in Aberdeen, all youth football in the area had to be cancelled.

So, it was great to see a positive return for Dyce Boys Club 2010, who took part in a seven aside bounce game. A lot of entertaining football and show and great to see the youth teams in Aberdeen back playing.

Congratulations to 18-year-old Kyle Munro who made his debut for Hamilton on Saturday against Rangers.

Replacing fellow 18-year-old Reece Mimnaugh, it was great to see Hamilton’s extensive youth academy having an impact on their first team squad.

Despite the 2-0 defeat it was clear that Hamilton is investing heavily in their youth setup with fellow Academy graduates Shaun Want, Scott McMann and Andrew Winter all starting, and Jamie Hamilton coming off the bench.