Joy for U21 and U22 players as Scottish FA extension granted 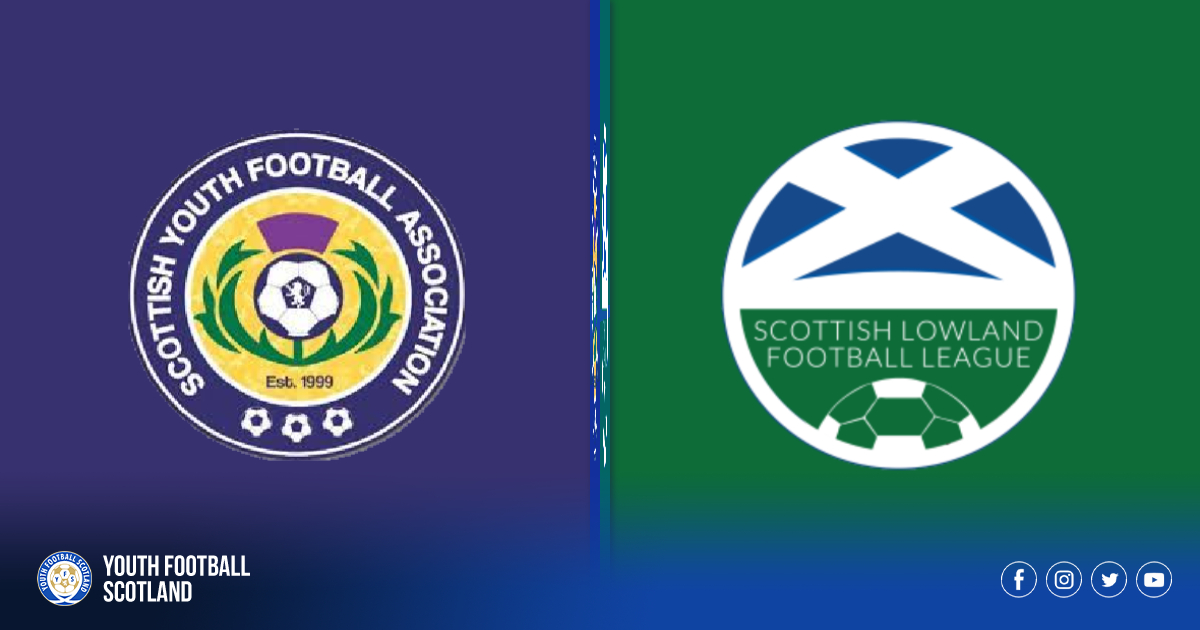 The statement, published on Twitter by the Scottish Lowlands Development League, reads as follows: