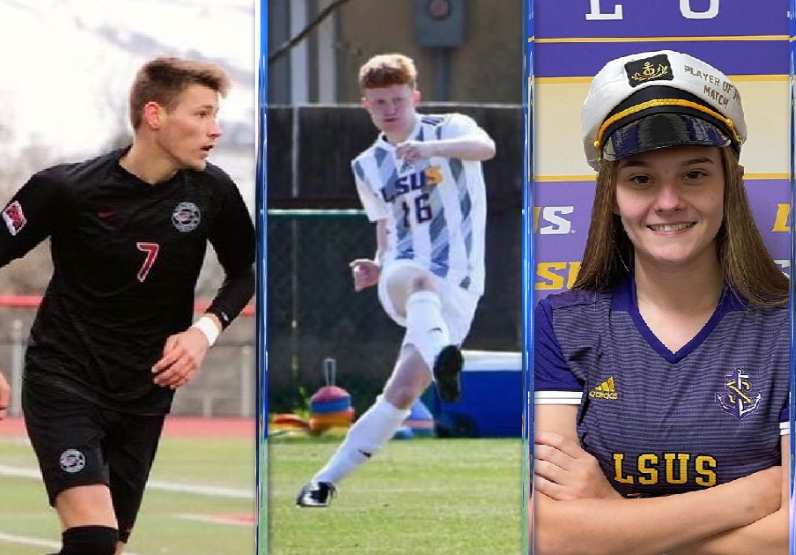 As the American college season reaches the ‘business end’, a number of Scottish players are very much involved as they look to help their respective teams finish in style. Several players have also hit the headlines, playing a key role in the quest for glory.

Aimee Dilworth and LSU Shreveport were crowned RRAC Championship winners. They now progress to the NAIA National Tournament for just the second time in their history.

Staying at LSU and moving over to the Men’s side, Jake Strachan has been in fine form. As a reuslt he has been named to the Red River Athletic Conference Champions of Character team.

For others, the season is just gathering pace. Lewis Bowes bagged a brace and an assist yesterday for his North Iowa ACC side as they beat Dakota County TC 7-1 in their first conference game.

Another player getting off the mark is Sophie Taylor, who scored her first goal since making the move to Sussex Skylanders of New Jersey. She found the net in their match against Rutgers-Newark.