Youth football returns to the Highlands 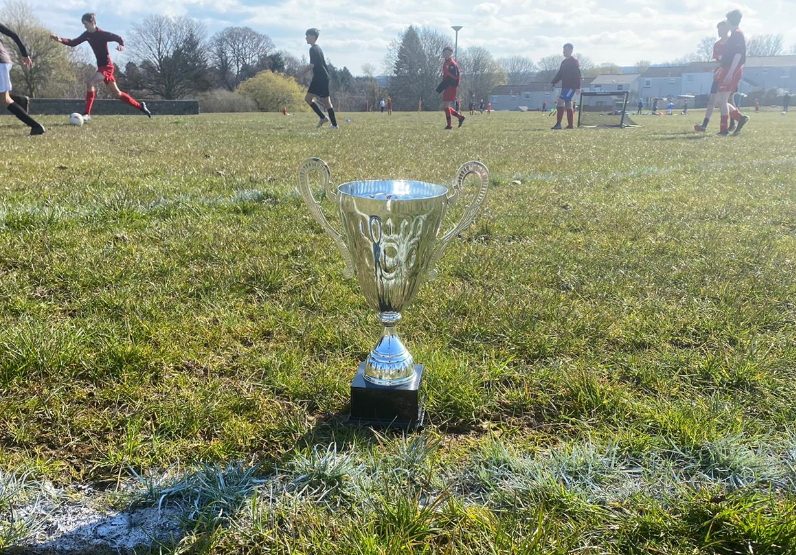 As Martin Tyler once said in an iconic FIFA 16 commercial “The wait is finally over, Football is back.” That is the case for amateur youth football teams in the Highlands, football is coming back this summer. For the first time since September 2019, twenty youth football teams will be able to play competitive football once again in the Inverness street league across several different age groups. The teams will compete for their respective street league league trophies as well as two cup competitions which are on offer across the season.

YFS caught up with Inverness street league chairman, James Fraser, about the league’s return. When asked about the challenges they’ve faced so far James replied with “Obviously COVID-19 has been a major issue and tying to adhere to the guidelines and restrictions that are all in place. Also anothe complicated matter is that now with football well it’s not a cheap thing anymore, and theres a lot of less income with many people losing their jobs and fundraising being very challenging to get going. However, we are working on submitting an application to the councils discretionary budget to cover the whole of the street league so financial burdens won’t be their on kids wanting to play football after this very difficult year”.

On a brighter tune he did add his feelings and excitement over the premier of matches “Its been a long time coming, its actually quite a good thing to be up here on a saturday morning and seeing the pitches lined knowing that in a couple of weeks 150 kids will be involved in games. Its all coming together”.

YFS also had the chance to speak with Martin Fitzgerald who is a senior and well regarded coach at Balloan FC who are based in Inverness. “I’m enthusiastic, I’m excited, I think we’ve got 20 players here who are dying just to get out and play. I think its a fantastic thing to get started and the sooner the better” were Martins views on the league recommencing.

When asked about the challenges and difficulties faced as a coach he answered “I think its been hardest trying to keep up with whats going on and what the rules are applied where. I hope the league isn’t affected any more by the pandemic, I’ve got faith in the right guys trying to move any sport forward and I think it’s needed for the kids as well. I mean I’ve already lost two players who don’t want to come back. Thats the biggest loss. It’s not football, it’s Kids too scared to play anymore, which is our worst nightmare to think about”.

Martin finished speaking to YFS by saying “You’ve always got doubters out there that are looking for an excuse to complain and we have to try and give them no excuses to and just move forward full steam ahead. I know we have the right guys in place and it should all work for the kids and the teams”.

From the 31st of May until late October football will return to the hallowed ground of Milton Pitches – where youth football has been played for over 50 years – in Inverness. With leagues for players under 15 and under 17, games will run all the way through the summer and as soon as government allows it spectators and parents can enjoy the games as well. Even from a socially distanced view, you can see a buzz building around the camps of all the teams as they prepare for their season premiers which are only days away now.